Boosting Awareness, Citation, and Placement Of Your Next Law Review Article

Danielle Padula, Don’t Just Build It: How to Boost Awareness of Your Scholarly Publications: “People will come, Ray”—says Terence Man, played by James Earl Jones, when Kevin Costner’s character questions his decision to build a ball park in the middle of a cornfield in the 1989 film Field of Dreams….

Posted on February 20, 2015 by webmaster in Legal Education, Scholarship 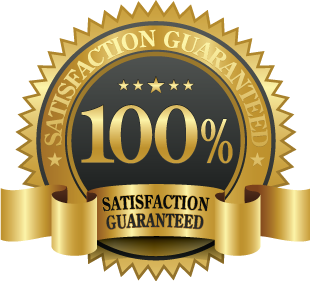